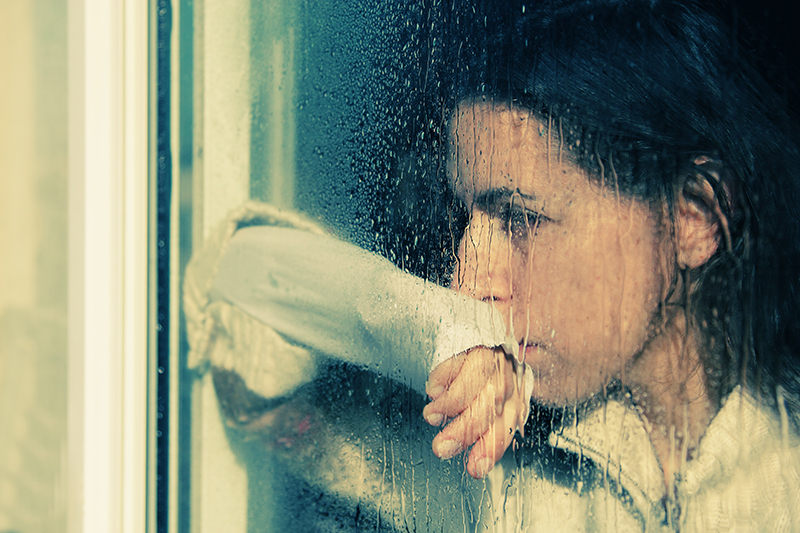 We’re through the darkest days of winter now, and heading slowly back into the light. But many of us could still do with a bit of a lift at this time of year.
Aurum is our #1 remedy for Seasonal Affective Disorder (SAD) and the winter blues. No one could do with a winter trip to the Caribbean more than someone in an Aurum state!

You probably haven’t heard of Aurum, as it doesn’t come in the first aid kits and can’t be found in Boots. If you have heard of it it’s likely to have been in connection to suicidal depression – but there’s so much more to it than that.

Aurum is made from gold, and gold always represents the highest standards. In an Aurum state people strive for the highest possible standards, with extreme ambition and sense of duty. They are very driven and usually highly successful.

But the flip side of these ‘highs’ are the monumental lows, with deep melancholy and black cloud depression possible. This can be brought on by any fall from grace (loss of job or position, divorce etc), or by a grief or loss of love which can bring feelings of being abandoned or forsaken.

Symptoms I look out for to help confirm giving Aurum include:

Aurum is rarely a remedy that would be self-prescribed. If you feel the Aurum ‘picture’ might fit where you’re at at the moment I’d suggest coming to see me for a chat about it. It’s an amazing remedy and can really shift things on a fundamental level.

Two of the foods which can help lift your lows in winter are walnuts (for their Omega 3 oils which support brain health) and dark chocolate (for its antioxidants and its role in releasing mood-enhancing serotonin).

Hang on a minute I can see a chocolate brownie coming in handy here – lots of sugar not so good for the blues though, so better make it a healthy brownie…

Here’s a recipe to get you started:
www.nourishingmeals.com

Homeopathic ‘probiotics’
The views of scientists and homeopaths are converging, as the vital role gut health plays in the immune system become more understood.

Buzzwords “probiotics”, “micro biome” and “gut flora” are becoming commonplace. A healthy balance of bacteria in the gut can affect everything from allergies to autism, and even cancer and mental health conditions.

Homeopaths have in their toolkit a little-known group of remedies which specifically relate to imbalances in the ‘gut microbiome’. In my experience they’re often used where antibiotics have caused side effects that aren’t improving with other remedies. Or where a condition such as eczema starts or relapses after taking antibiotics or other medication.

Online consultations for minor illness and injuries. You will receive the same individualised, personal level of care you would with a phone or face-to-face appointment.
e-Homeopathy is here for you 24/7.

Magnesium: why most of us need more